The Russian Foreign Ministry will soon launch a service for issuing unified electronic visas for citizens of 52 countries of the world.

The modernization of consular systems and the service for issuing electronic visas to protect them from DDoS attacks will be completed by the end of the year. 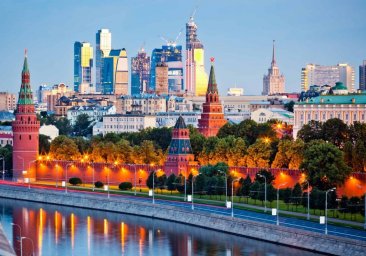